The National Council for Democracy and Progress of Cameroon 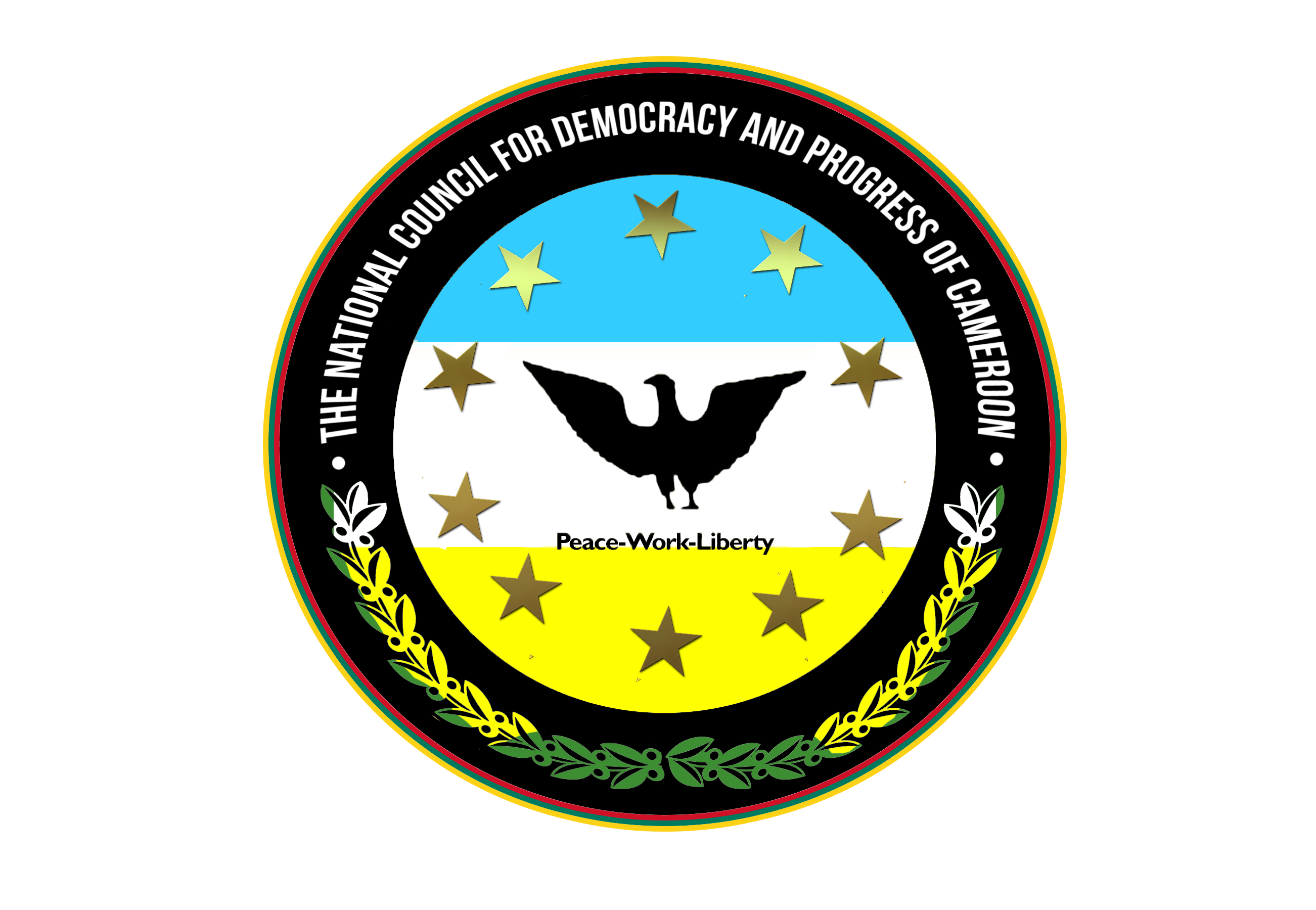 The National Council for Democracy and Progress of Cameroon (NCDPC) is the political party that shall take forward Cameroon. The party's manifesto is built on six objectives:

1- re-establish order within the national territory;
2- secure and guaranty safety for all the citizen of Cameroon, and the security of the national territory;
3- build and maintain a strong economy for Cameroon;
4- build and maintain cordial relations with other countries;
5- promote freedom of speech, association, religion, and human rights; and,
6- oversee the dismemberment and the destruction of the dictatorship.
Dear Cameroonian, the party has released a manifesto. The party's manifesto is for you, for your family and mostly for our country. All the commitments in this manifesto shall be fully fufilled. The manifesto is opened to all Cameroonian. We hope you give it your support.
1-Download Our Manifesto
2-Download The Declaration For the Position of President of Cameroon
3-Download Chairman's Message: A Call For Action To Patriotic Cameroonians
4-Download Appendix "No More Corruption Plan."
5-Download The Position of The NCDPC on the So-Called Anglophone-Crisis
Introduction of the Secretary General

Mr. Forjindam was born on May third nineteen seventy nine(05/03/1979) in the city of Penka Michel(Bansoa), Cameroon; West Africa. Therens completed primary and secondary education in Cameroon. Therens migrated to the United States of America on November eighteen two thousand one (18/2001). Therens attended four colleges( Middlesex Community College, National Park Community College, Northern Essex Community College, and Massasoit Community College). Therens took courses for Nursing Major, which he did not complete. Therens is currently taking courses in Accounting, Business Law and Economics. Therens is a sophomore at a University.
Therens is a serial entrepreneur and a passionate politician who wants to use politics to do big things in changing people lives.
Successful Businesses
As an entrepreneur Therens prides his companies Gentleman Gentlemen™,  Free Food Day, Inc. and Flex-Technology, Inc. These companies are founded on the visions and dreams of Mr. Forjindam Therens. The companies are running and generating profit. Therens is the Chief Executive Officer of Gentleman Gentlemen™, and of Flex-Technology, Inc.
Failed Businesses
Therens first and second businesses failed. Therens first business was T.W.Establishment, Inc.; an import and export company that was created in 2008. The business failed because of the bad economy of the time and the lack of business experience and management.
Therens second business Best Services, Inc. failed. Best Services, Inc. was to build a community of costumers to provide elderly care activities of living.The business failed because of the company's broken finance to foster it vision, and the lack of basis of business foundamentals.
Political View
Mr.Forjindam believes in the Democracy system and a free market system where talents, entrepreneurs, dreamers and hard working people prosper in the pursuit of their dreams and goals. Mr.Forjindam believes it is time for Cameroon to start a new chapter of it history. Mr. Forjindam believes in a peaceful Cameroon, in the collective work of all the people of the republic in building a better, safer, prosperous and above all a New Cameroon.
You can follow Mr. Forjindam during campaign period and throughout his public service. 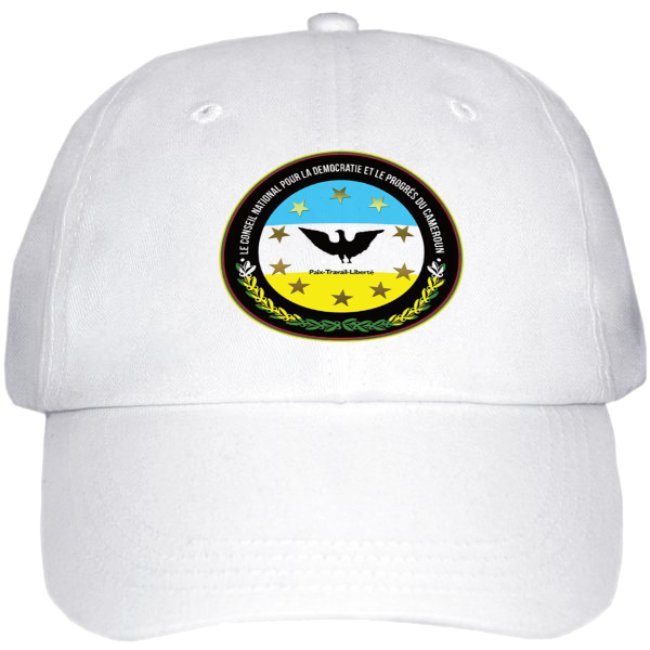 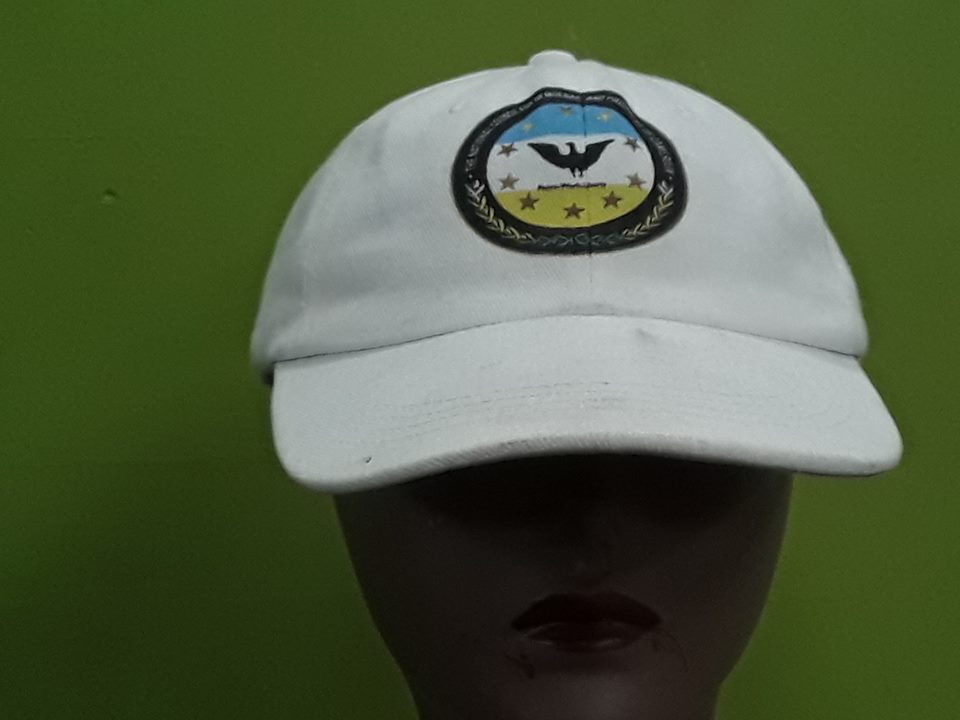 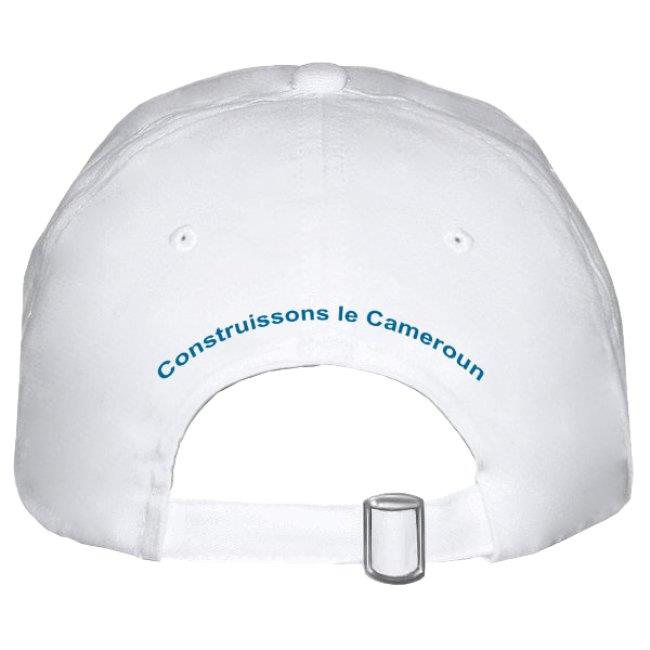 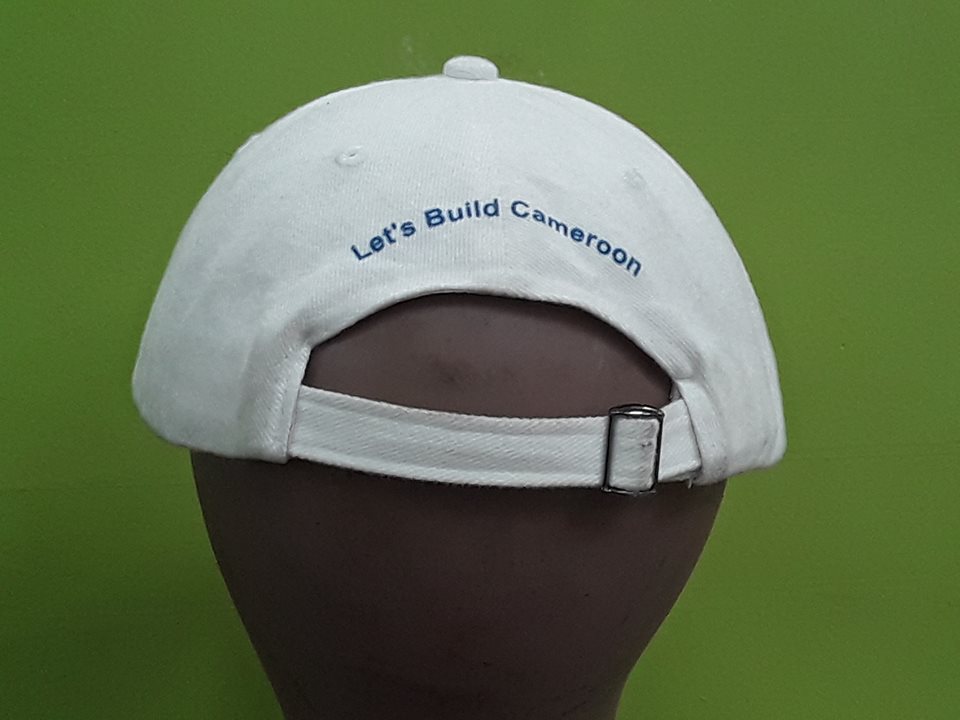 We have 13 guests and no members online

Copyright Reserved @ The National Council for Democracy and Progress of Cameroon®